The question I’m most often asked by other parents is, where to rent skis for kids in Montreal? Being someone who only ever skied a handful of times in her life (remember I’m a snowboard mom, not a ski mom), I never had a great answer to that question. Our experiences has been less than stellar and we’ve leaned mostly towards the used equipment market, which isn’t terrible, it’s just very hit and miss.

Well, that has all changed. I can tell you with 100% confidence that that Oberson is the best place to get skis for your kids and for the entire family.

So let’s dive into the ski rentals, as this is where Oberson shines. Our 3 (almost 4) year old needed some new skis and new boots. We were thinking about once again going the used market route, but after looking at the prices people were selling decent gear at, and not knowing exactly his size for ski boots, we decided to go for rentals.
Once we got to the store, we told our sales associate what we needed, and before you know it, our little guy was getting his feet sized for ski boots.
He quickly had two options, and we went with the second option as it fit seemed better.
Next thing you know, he was out with some skis, and that was it. We provided his weight, height and his experience level and 20 minutes later we had our little guys skis.

For only $79 we got practically brand new skis and boots for the season!

Here are the details for junior ski rentals:

We’ve actually never purchased a brand new pair of skis for our 6 year old, but after 3 years of lessons, he’s ready for some proper skis, and knowing we can use these skis for his brother later on, it was an investment we were willing to make.

Skis can be expensive, but lucky for us there was a lot of inventory from last season left! Most of the ski boots and skis for kids from last year were about 40% off. We got a great pair of K2 Indy FastTrack skis reg. $269 for only $161, and a pair of Rossignol Ski Boots originally $139 for only $83. The bindings on the skis were included in the price as was the set up.

It was so easy and at his age it was a question about experience and ability and we had a lot of skis and boots to choose from. The process was simple and we never felt pressured into getting a specific brand or model.

So that was our experience, and we were very excited to get the kids new gear for the 2020/2021 ski season (and they were just as excited!)

Before you go the store, I have a few tips for you:

Thanks for reading,
Valerie

About the Snowboard Mom

With over 25 years of snowboarding experience, the Snowboard Mom is a Canadian Family Ski Blog and Family Snowboard Blog here to help you make the most of your time on the slopes with the kids!

We thought we had our last ski day of the season already. Nope! There was one more ski day to go! ⛷🏂
Cheers to the ski and snowboard season! With all that rain we received it’s safe to say she is pretty much done in the Montreal area. That said, it was one of our best family seasons ever. Covid protocols forced us to ski more as a family. The kids had a few private lessons, and the rest of the time it was just us and the kids. Watching our kids hit jumps, ski in the glades (sous-bois), were some of our best memories. 🤩⛷🏂
Game changer! The one-piece @isbjornofsweden_official Penguin Snowsuit is a real winner (literally it won the best-in-test award 7 times!) our little guy was super warm skiing (it was -20C) as well as comfortable and dry! I love this snowsuit so much that I want it for myself! 😂😂
March break madness! Yesterday we went skiing, today we went to the zoo, tomorrow we are going to the dentist... (shhhhh 🤫) Don’t tell them about that last part. 🤣 #marchbreak #kidsactivities #parenting #montrealkids
And sometimes your 4 year old kicks off one of his skis mid chair lift. 🤦🏻‍♀️
They say it’s going to snow this weekend, and I’m here for it. #letsdothis 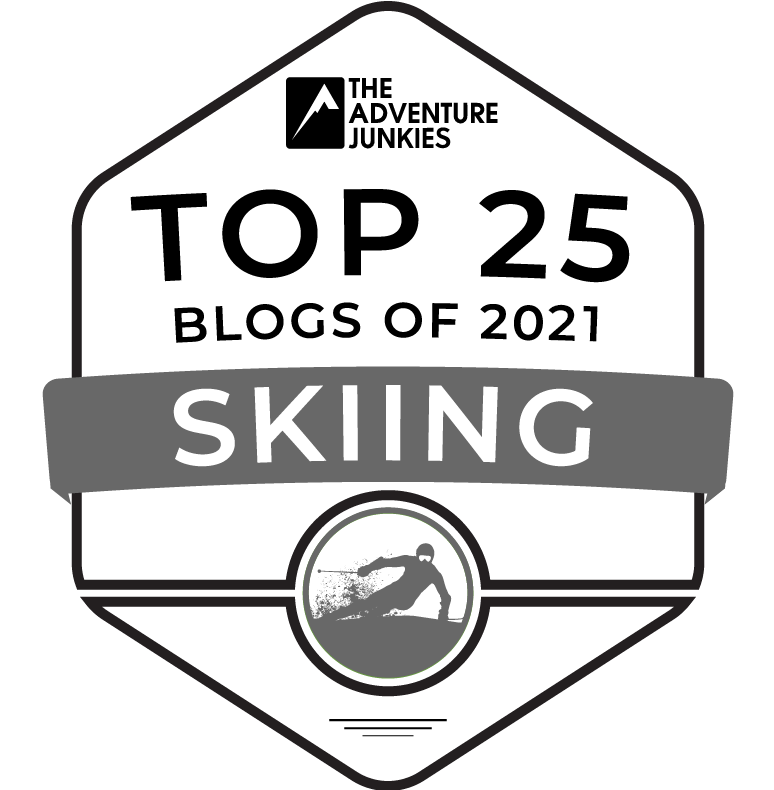